Multiplier Event in the UK 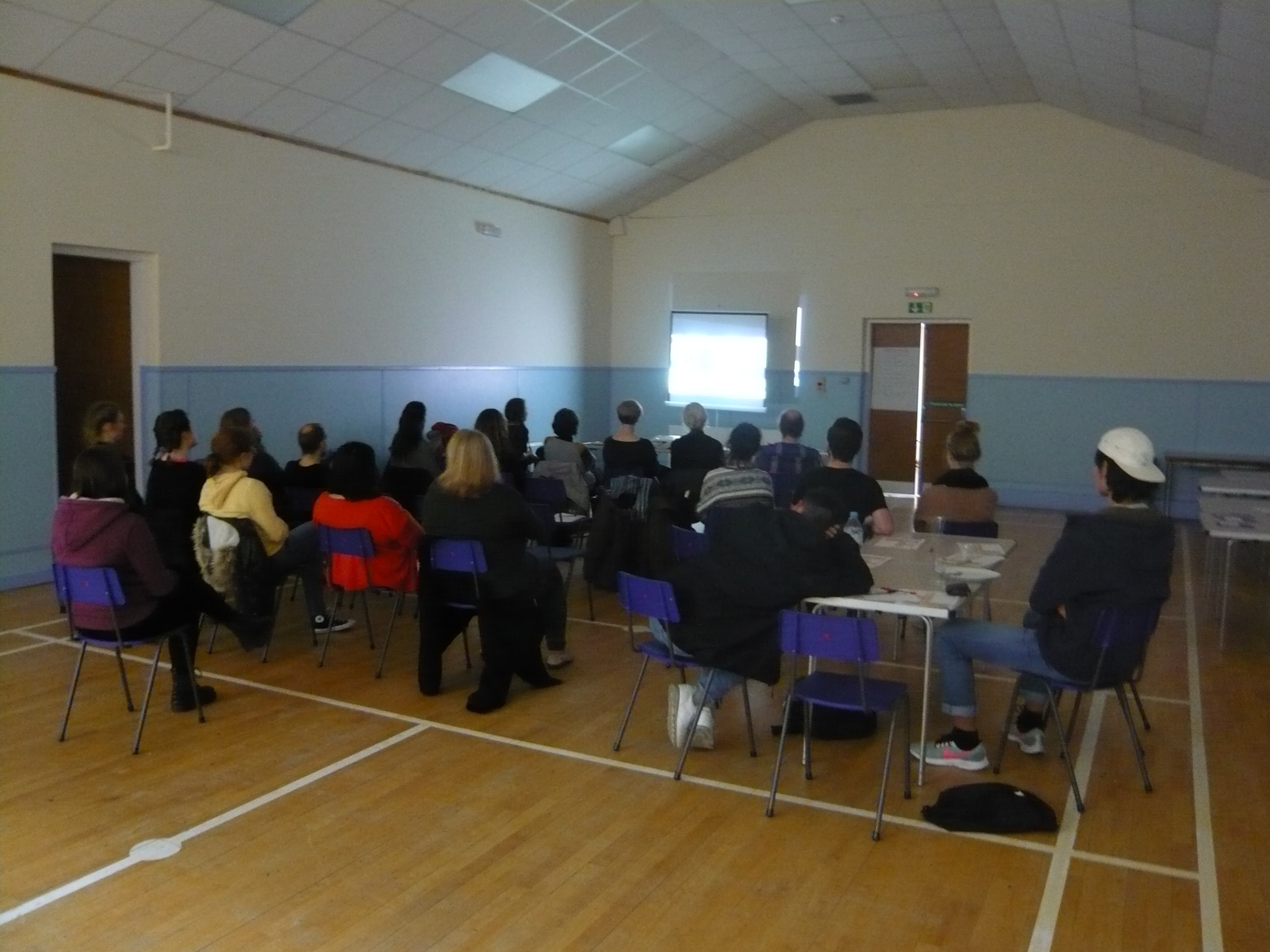 On the 27th of February 2019, The Surefoot Effect held an event in Stirling where participants learned about A Tale of 2 Futures project and took part in discussions on how to move toward a carbon neutral world. During the evening, Pam Candea guided everyone through a taster of Future Conversations. Before a climate-friendly buffet was served, the participants were asked to vote on organisations to whom The Surefoot Effect would make donations. Grow 73, Remake Scotland and LifeMosaic each received donations. This was followed by a film screening of 'Just Eat' by Transition Stirling. 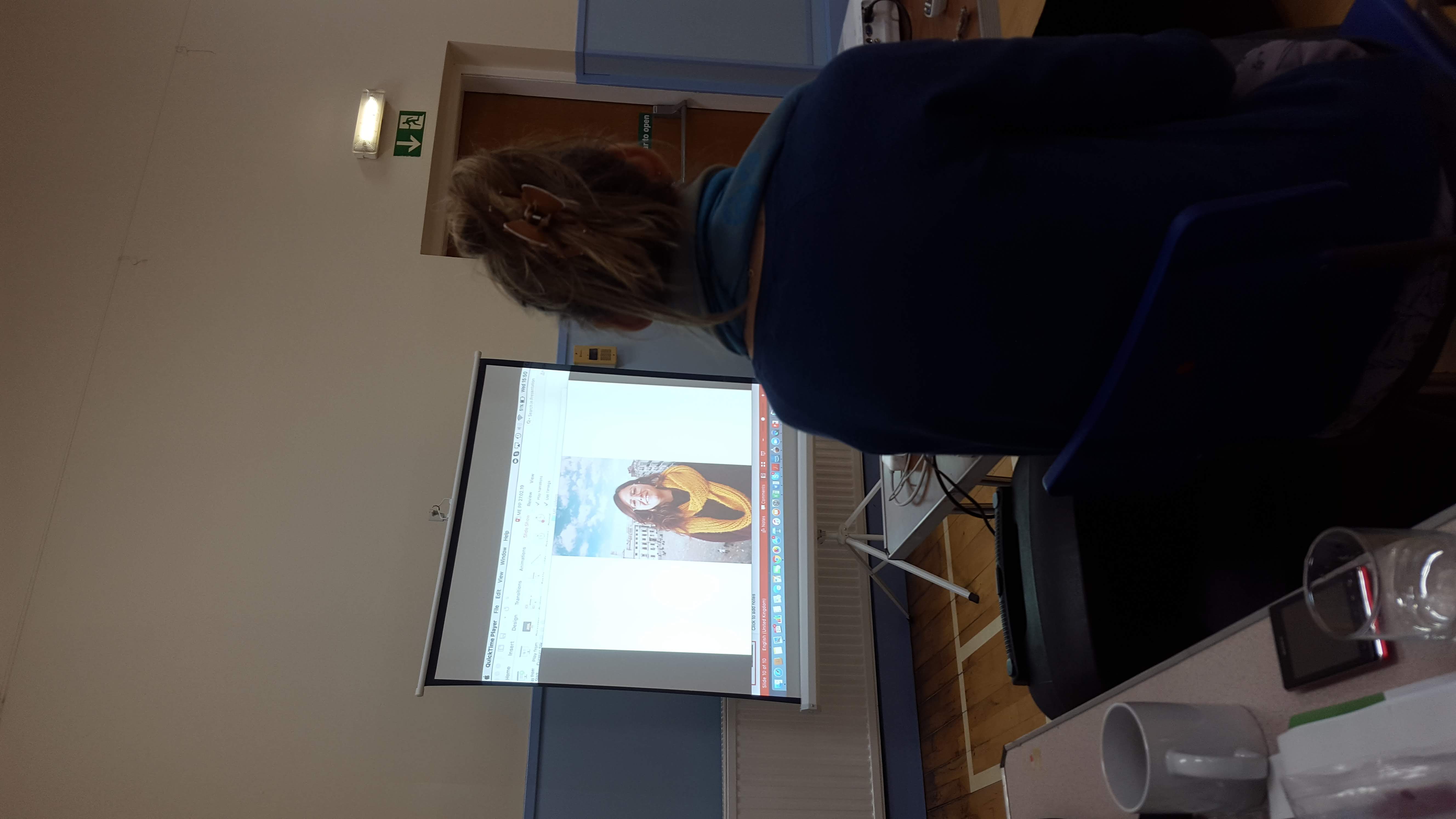 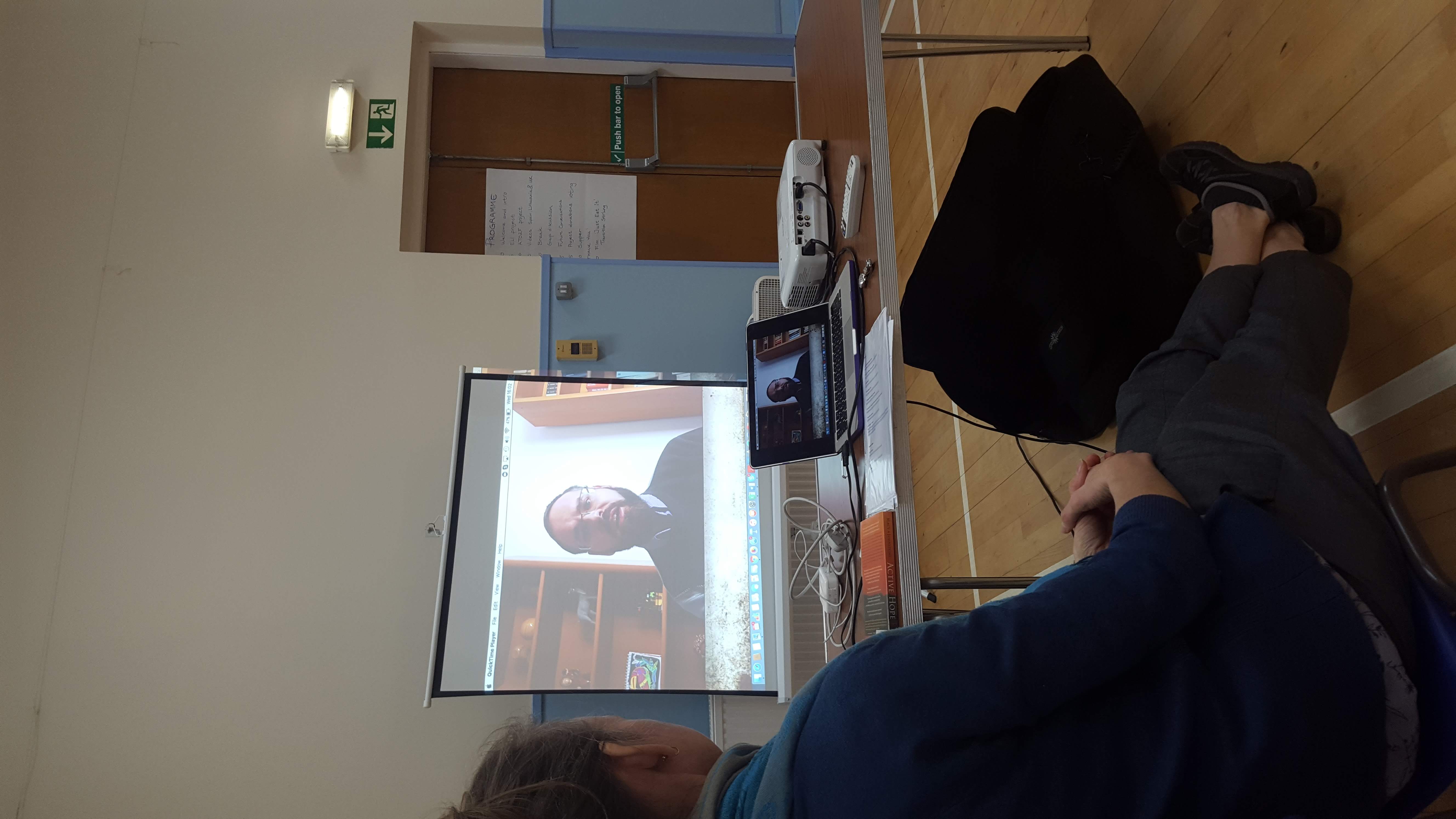 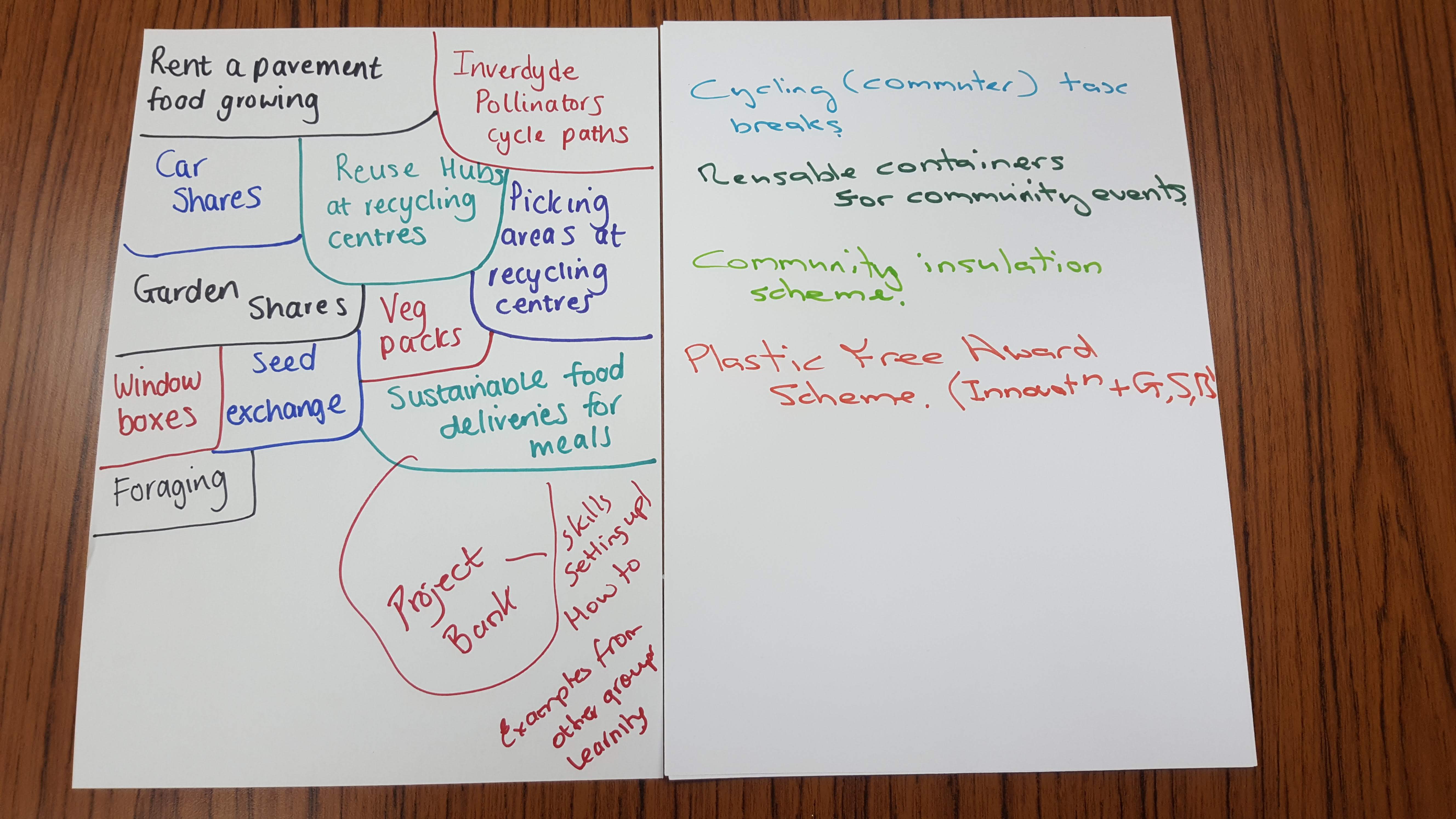 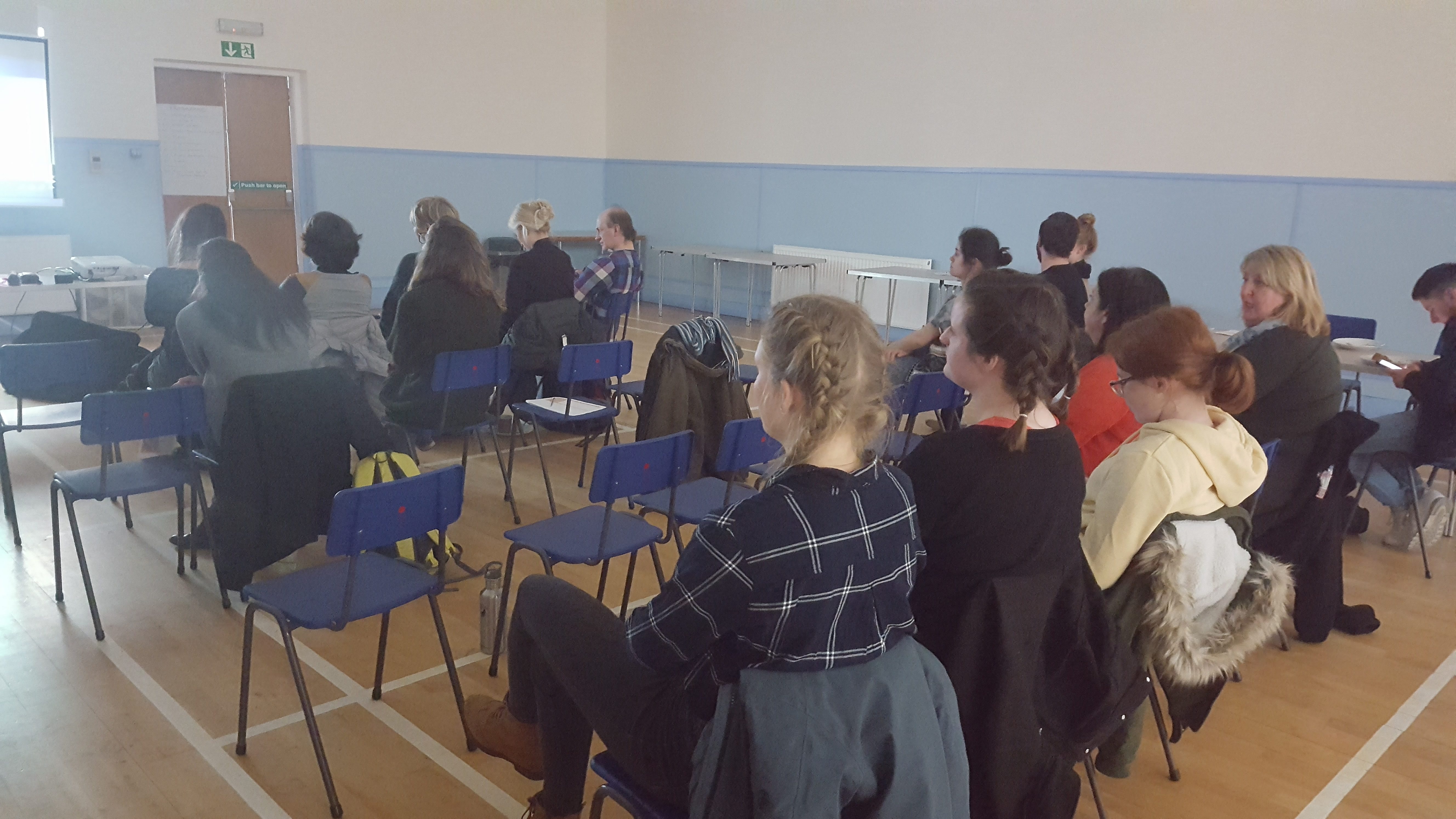