On the 20th and 21st February 2019, DomSpain organised multiplier conferences in Reus, Spain. The conferences counted with the participation of representatives of the Town Hall, adult educators and educational managers as well as other external collaborators and stakeholders.

During the conferences, all products developed by partners during the project life span were presented. Besides, participants of the focus groups were engaged in round tables and dicussions on the different sessions they have been attending in Reus moderated by different facilitators. There were also some dessions dedicated to the Open Interactive Educational Platform with a database of eco-projects and personal stories, and many people expressed their interest in them and in joining future activities of the project. The multiplier events were a great success and concluded with many adult learners and adult educators expressions of interest to replicate some of the projects in the database in their communities.
DomSpain 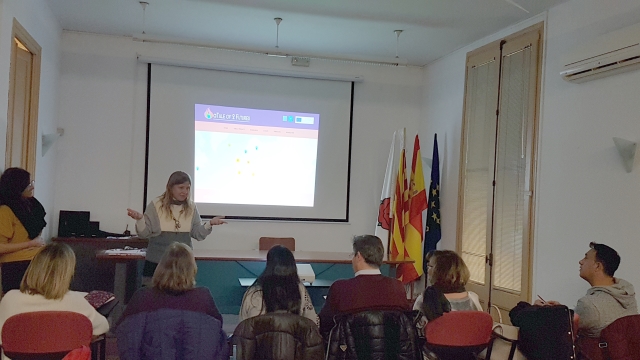 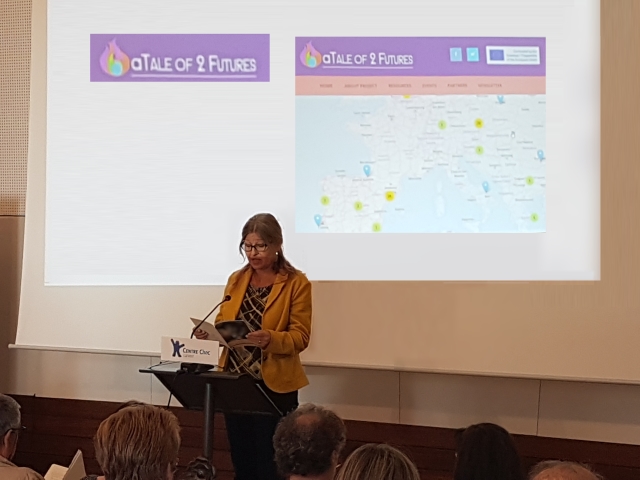 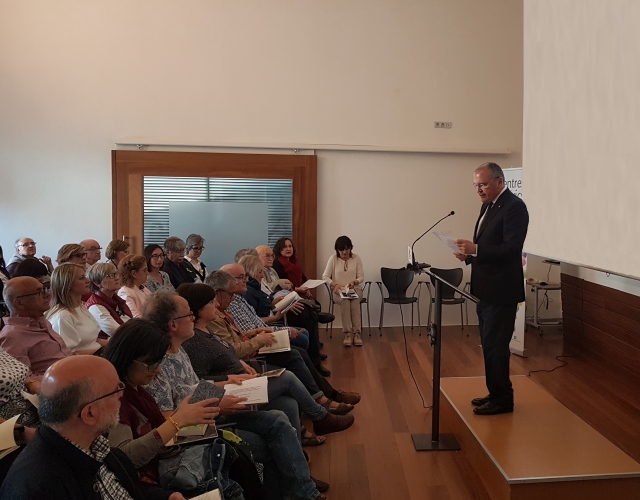